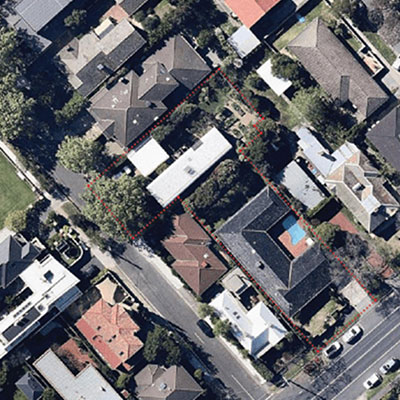 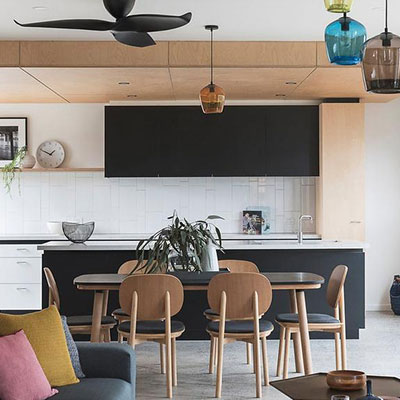 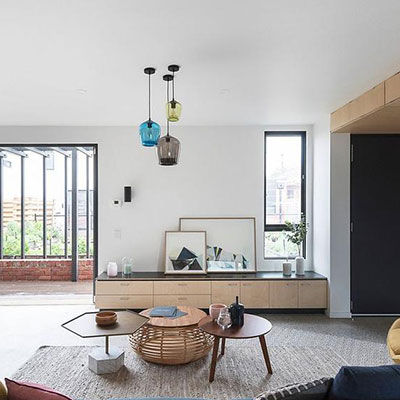 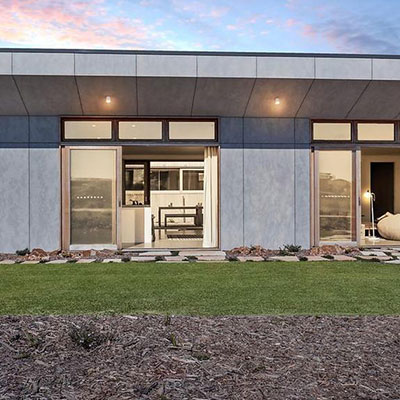 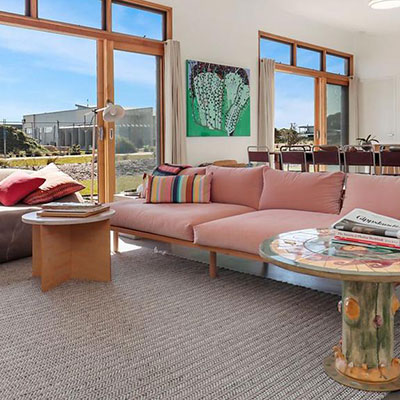 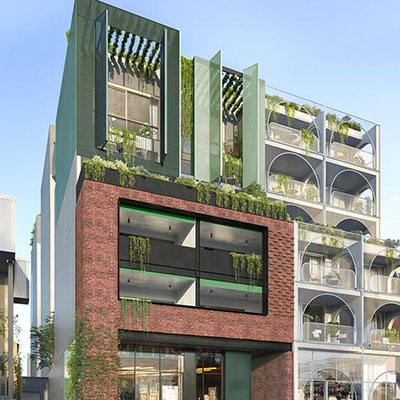 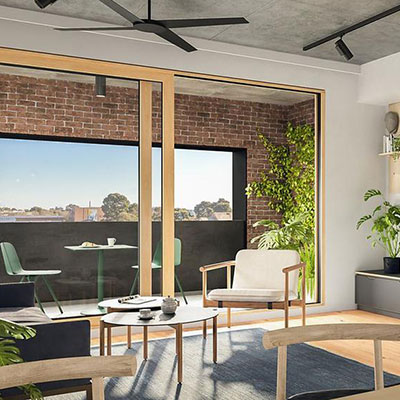 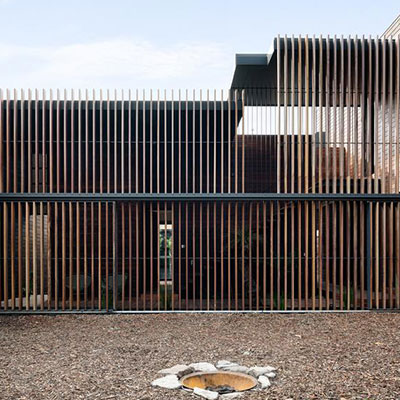 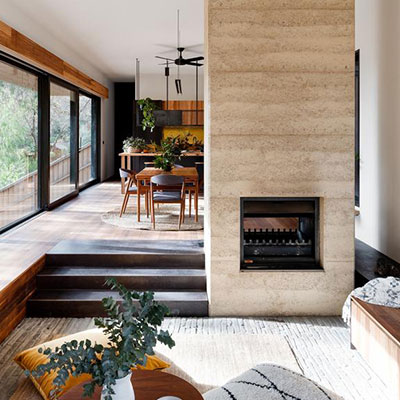 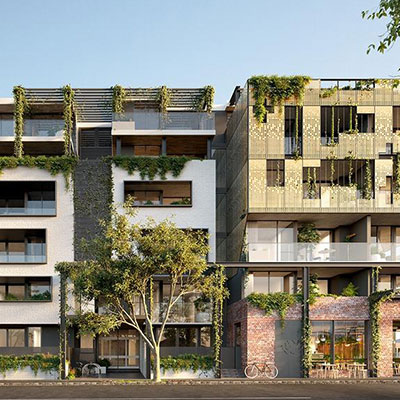 While almost all houses and apartments built in the past three years meet the National House Energy Rating Scheme’s (NatHERS) 6-star baseline, they are rarely built to an “optimal rating” of 7.5 to 8 stars.

The house has a 7.4 NatHERS rating.

Sustainable houses can save residents money on power bills.

404/211 Sydney Rd, Brunswick is in a building designed to be energy efficient.

West Melbourne was the city’s most energy efficient suburb with an average of 7.3 stars for residential houses built after 2016. Regional Victorian suburbs and towns including Corio, Terang and Nhill have also shone through with some of the most sustainable new houses. Those in Fitzroy, Elsternwick and Middle Park were the lowest-rating suburbs, with averages falling slightly below the 6-star minimum.

“Given our focus at present on energy bills, being able to better understand the energy consumption of a home prior to ownership or occupation will increase,” she said.

“Particularly in the light of further taxation like carbon taxes.”

Jellis Craig Brunswick agent Lisa Roberts, who has sold many of Melbourne’s most sustainable homes, said buyers were willing to pay a premium.

“There are so few sustainable buildings for sale and that’s because for developers, there’s a lot of extra costs involved,” Ms Roberts said.

“People will pay for a property knowing they have lower running costs because of the design.”

Lucent managing director Panos Miltiadou said the 7.8 NatHERS rating was the highest of any residential project in the area.

Nightingale in Brunswick East was another project by Lucent.

“Drawing on our past experience we know that socially and environmentally led design is at the forefront of purchaser’s mind, particularly in owner occupiers,” Mr Miltiadou said.

“We see Slate House as contributing to the shift in challenging the status quo of apartment design in Australia.