Is this Brighton’s quietest building? 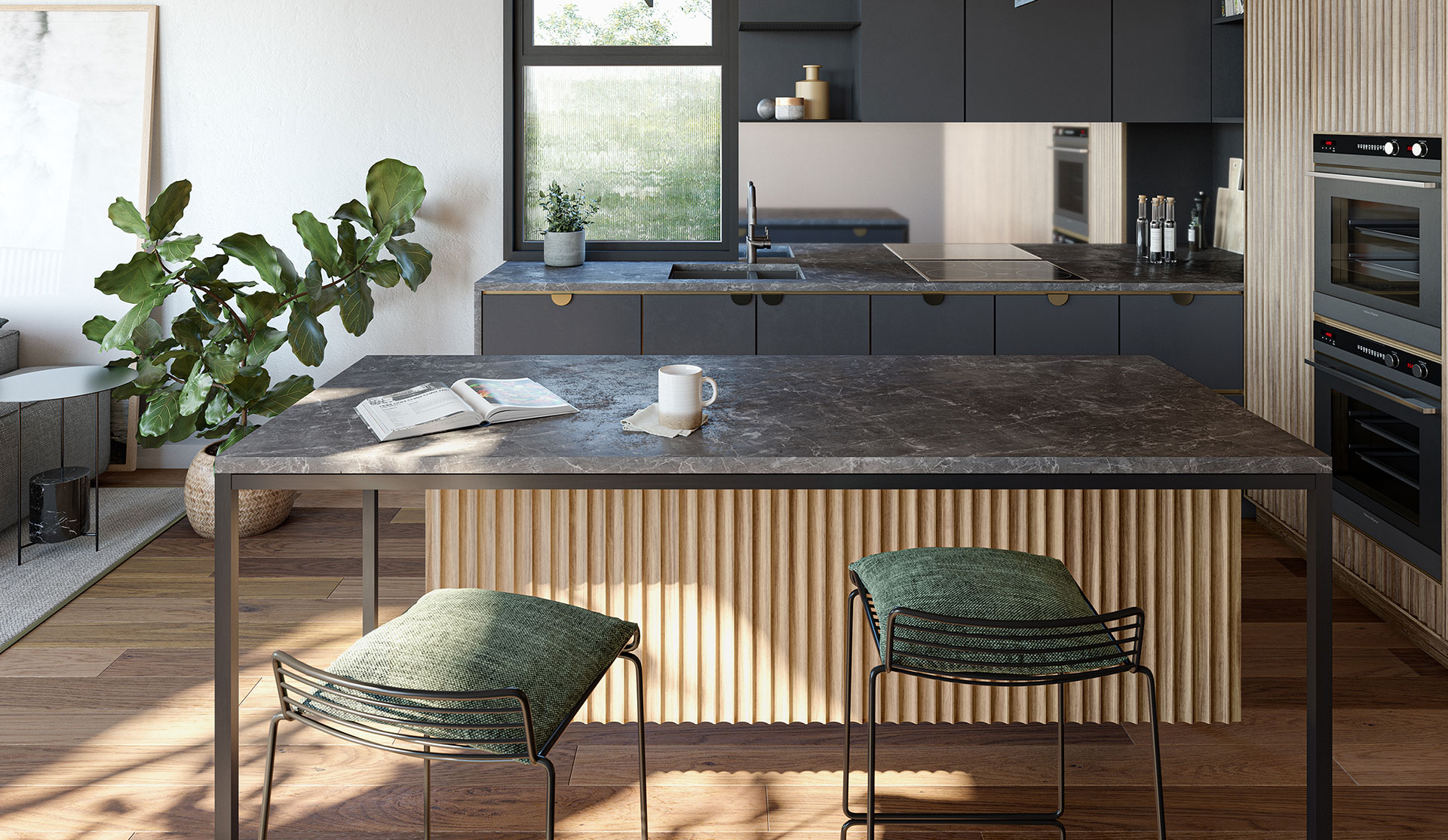 At Slate House, we want to show that apartment living does not mean compromising on quality or privacy.

Setting a new standard of living in Brighton 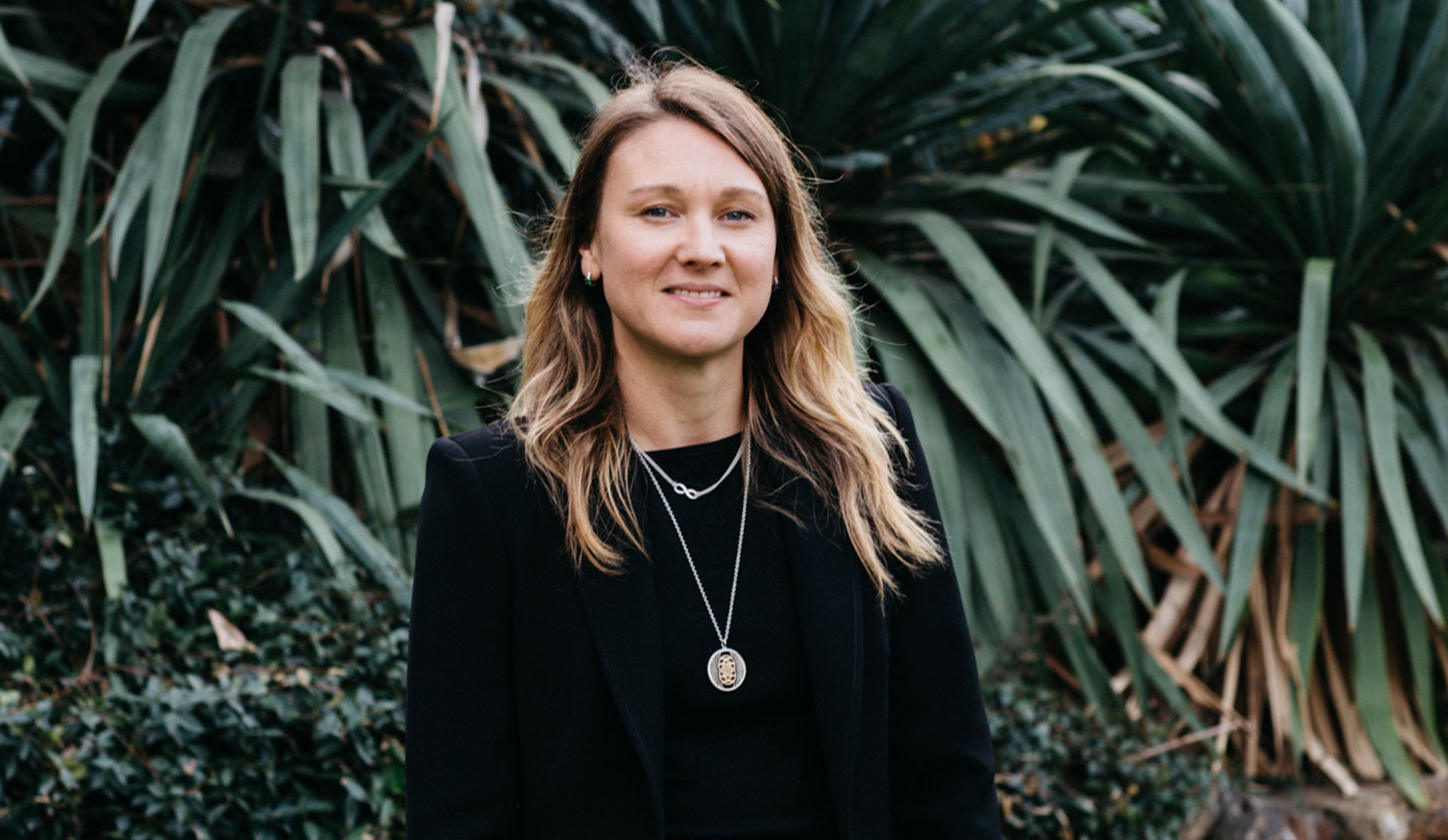 Going against the grain of traditional residential developments in Brighton, Sophie Whittakers, development manager at Lucent, shares how Slate House is presented as a premium, sustainable offering with a higher degree of consideration for its occupants.

Architectural design with a difference comes to Brighton 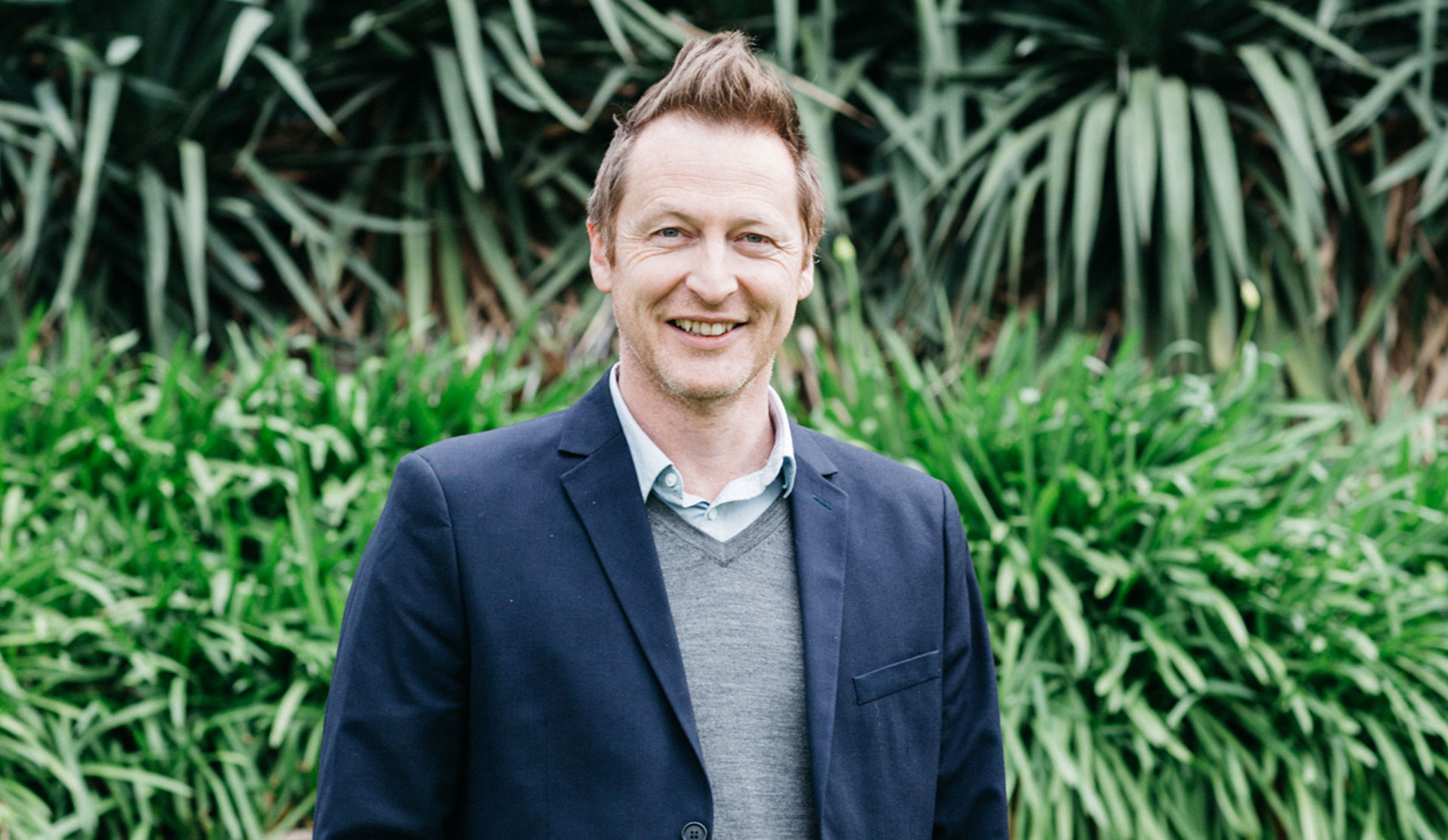 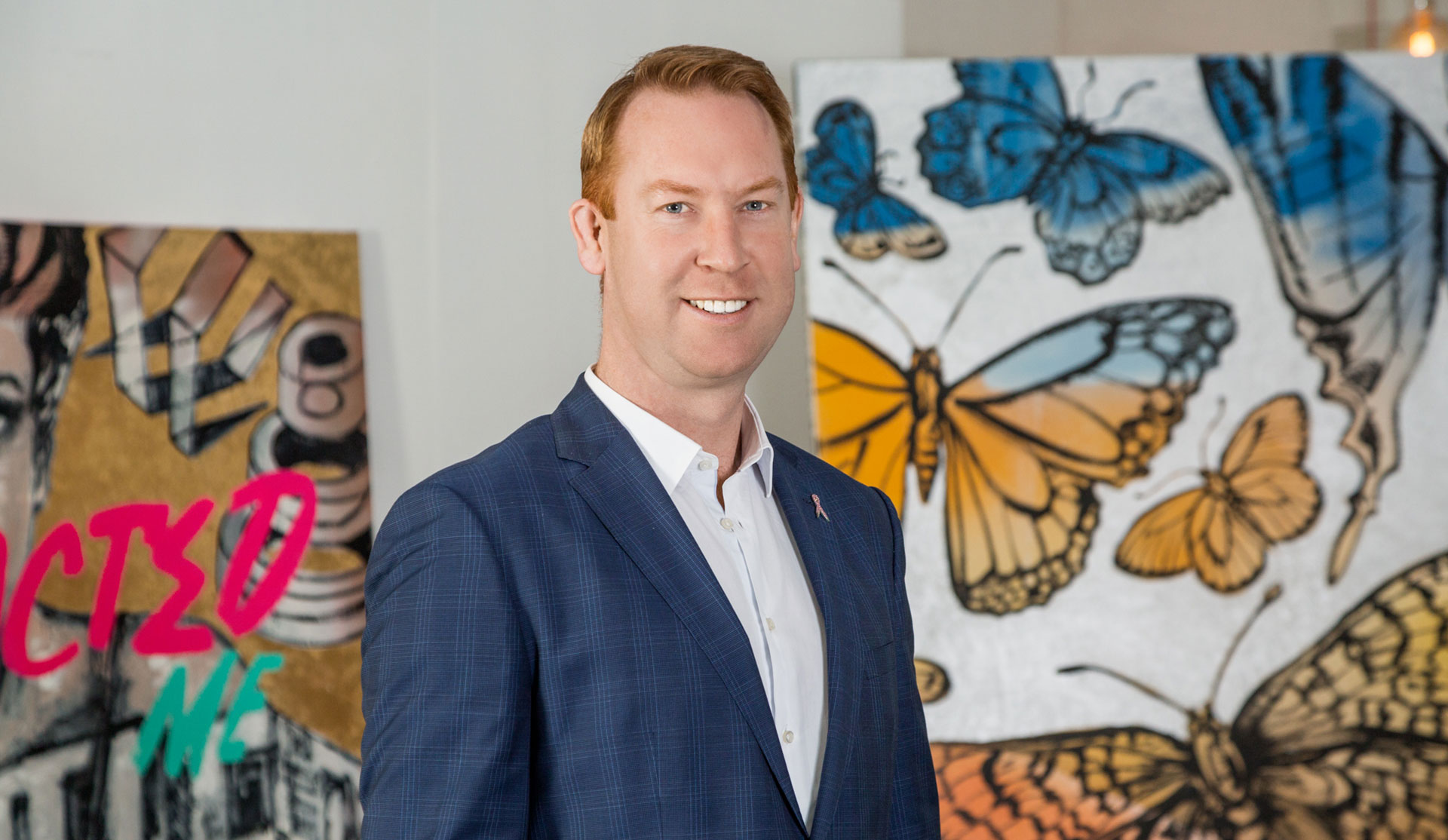 Heath Thompson, director at Projects by Buxton, has many years of experience representing specialised developments and projects. As the appointed agent for Slate House, Heath shares his insights into what sets it apart.

The Bayside Leader - The Way of the Future 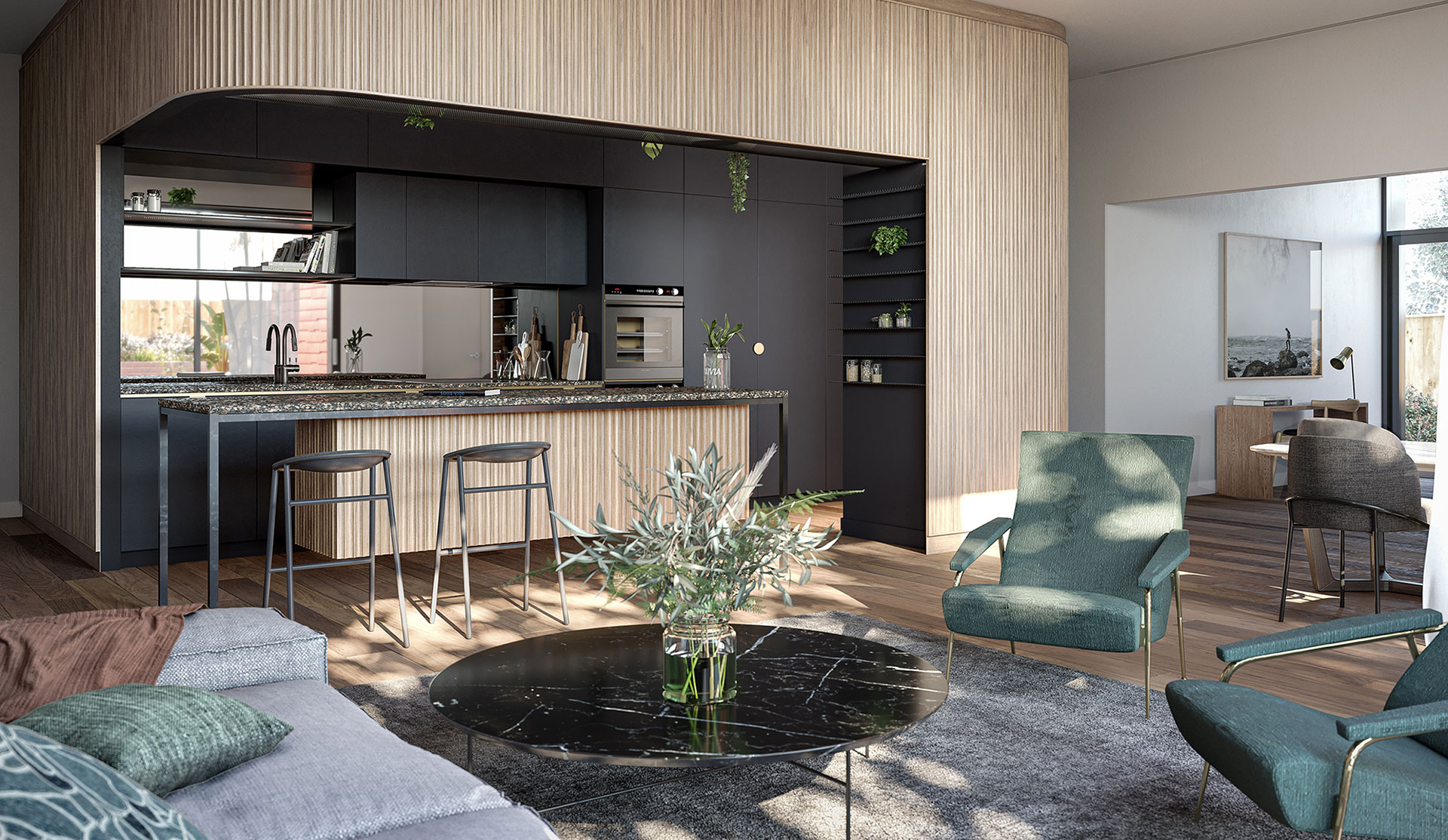 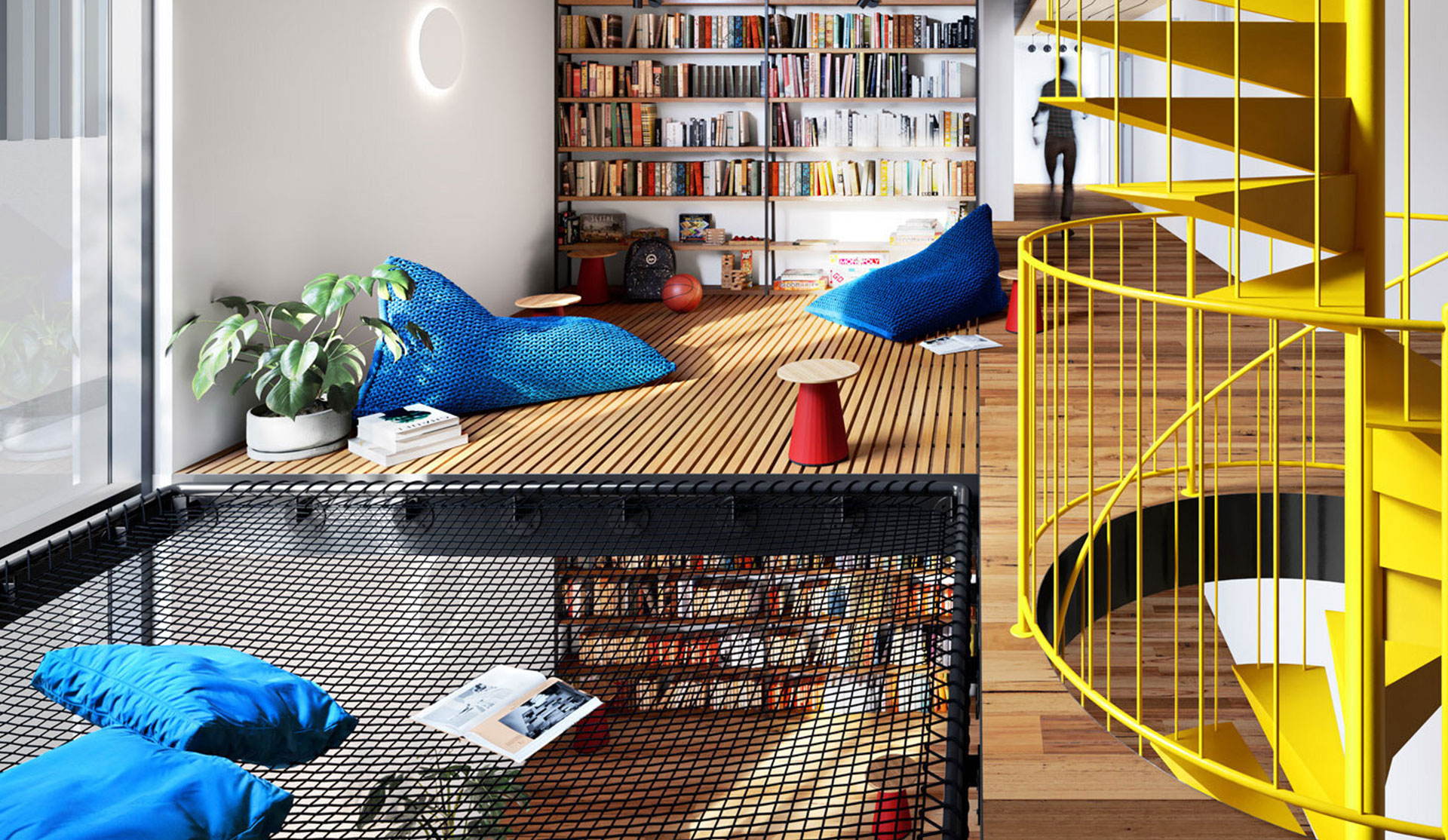 Melbourne-based developer Lucent is branching out and taking its sustainable brand of apartments to the growing owner-occupier family and downsizer market in Brighton, 12 kilometres south east of the CBD. 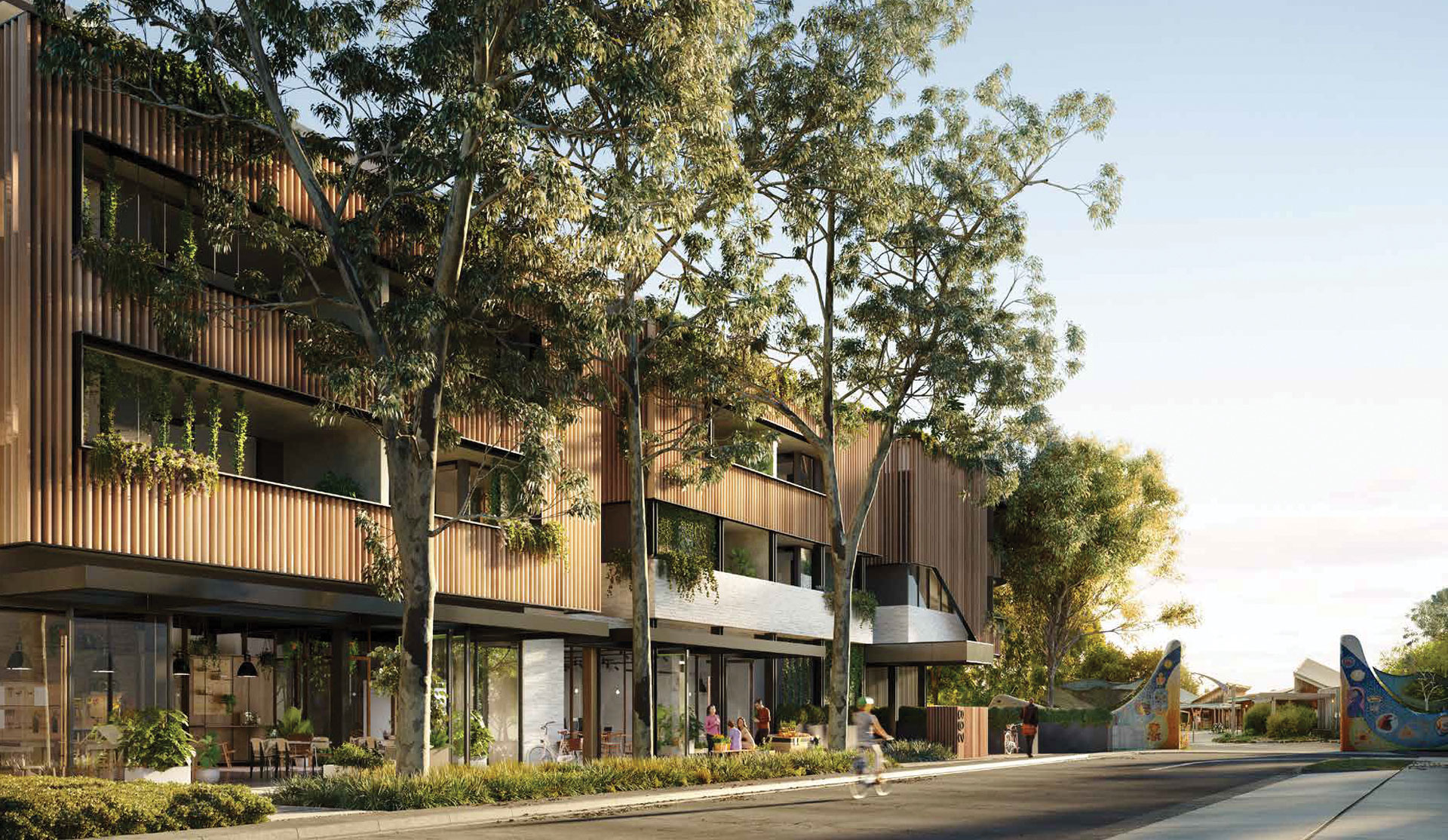 Apartment living should not limit residents from accessing the benefits of solar energy, says Lucent 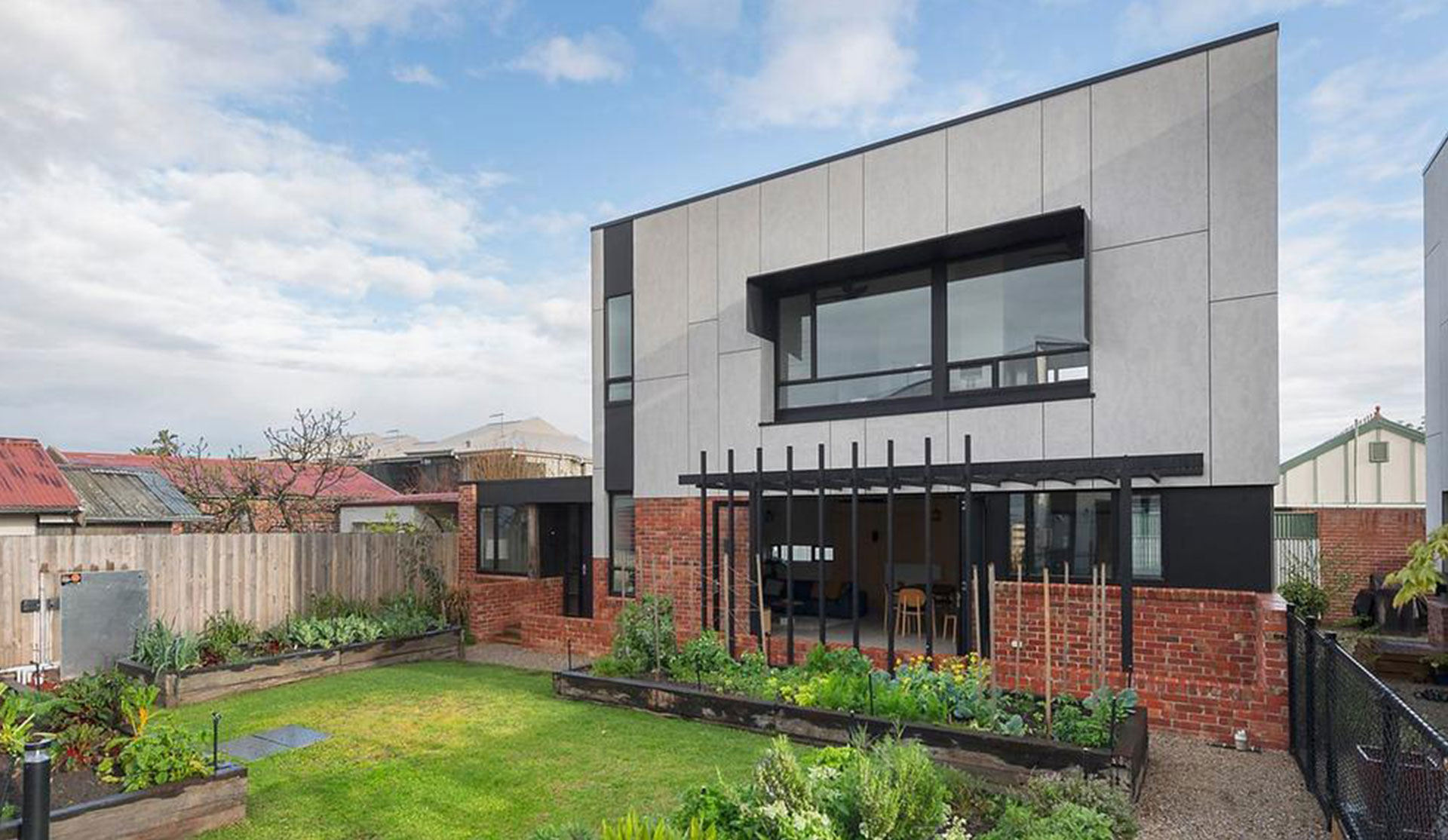 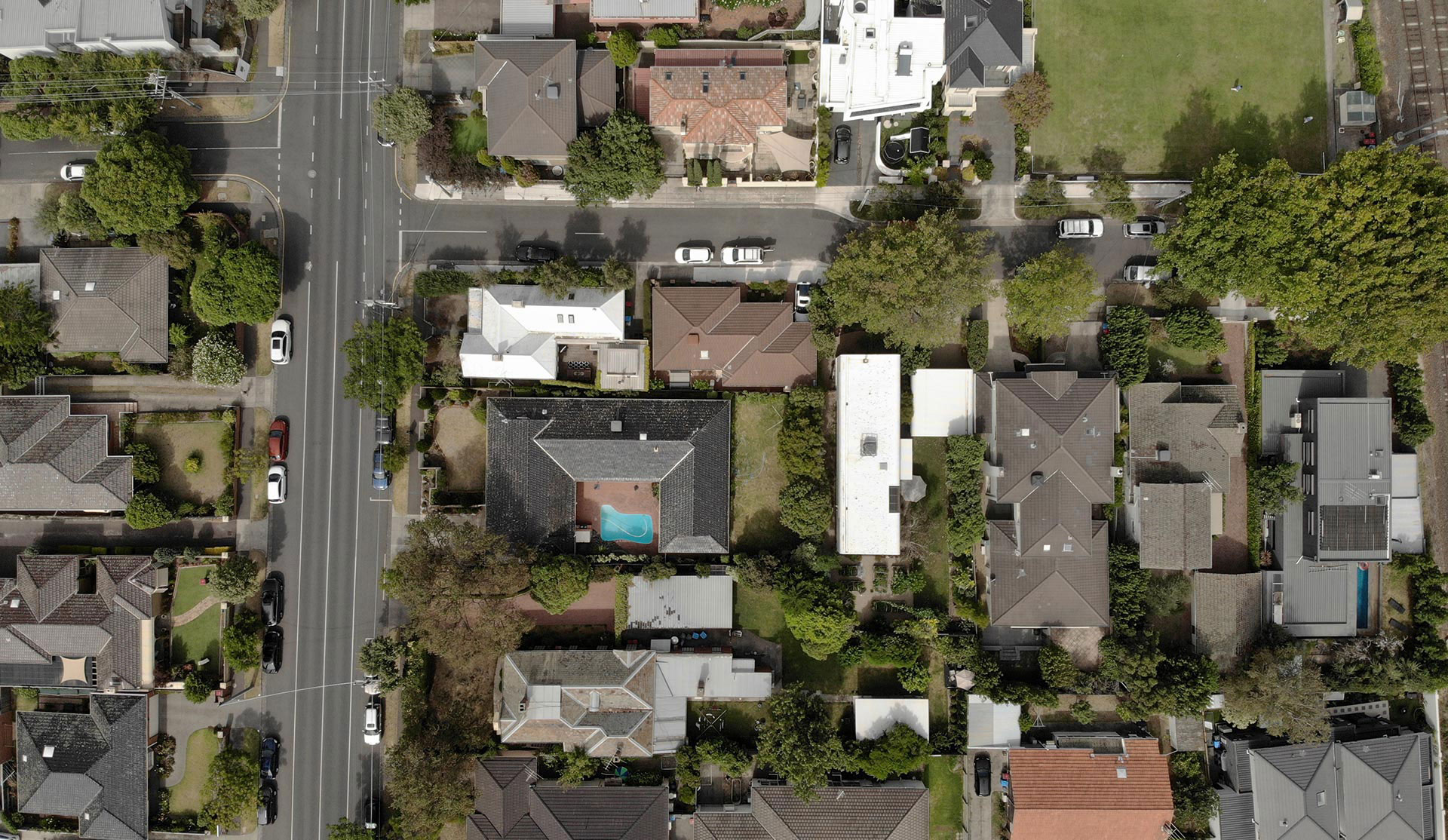 The council permit allows for 14 apartments to be built on 1,392 square metre site. 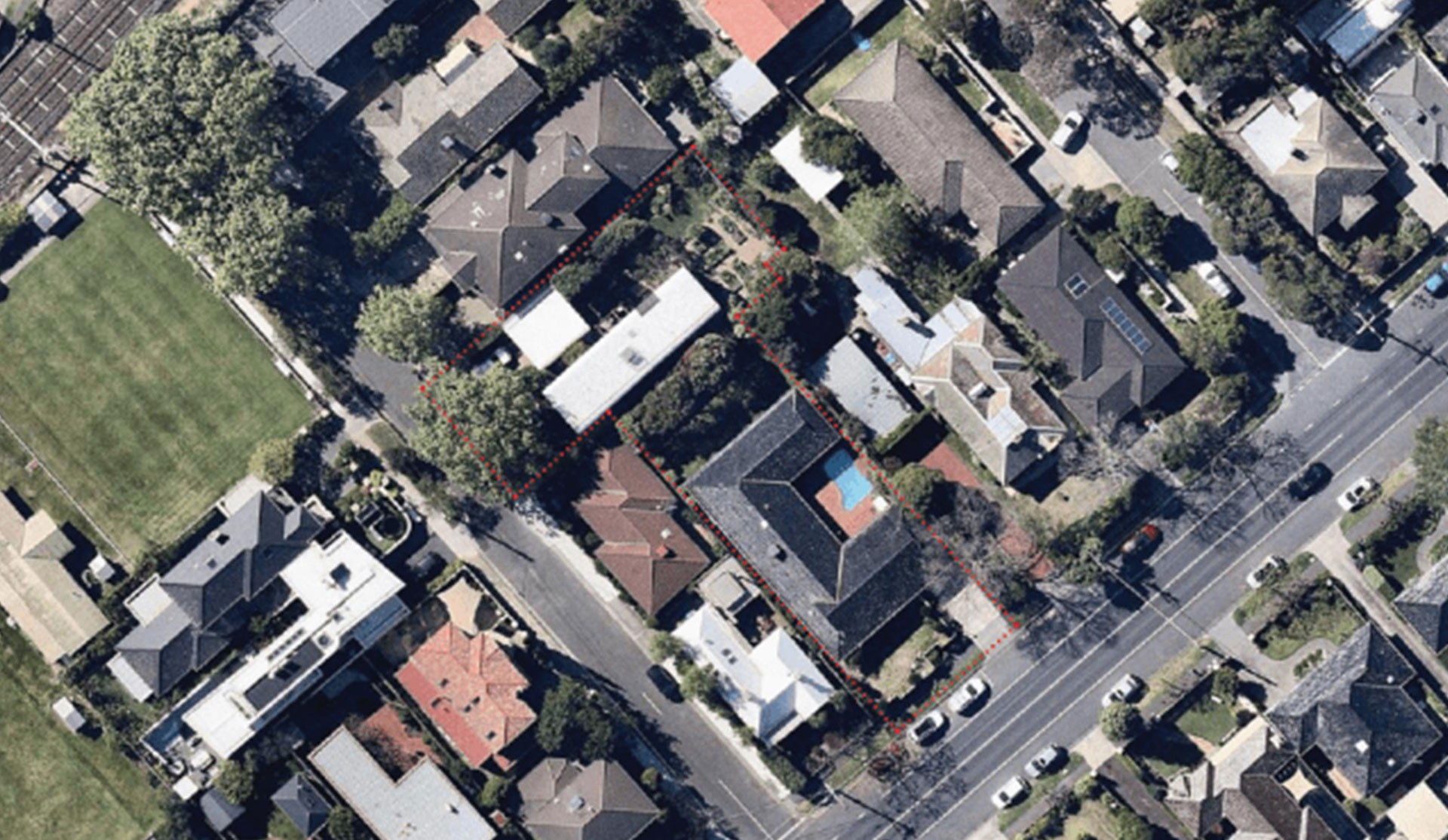 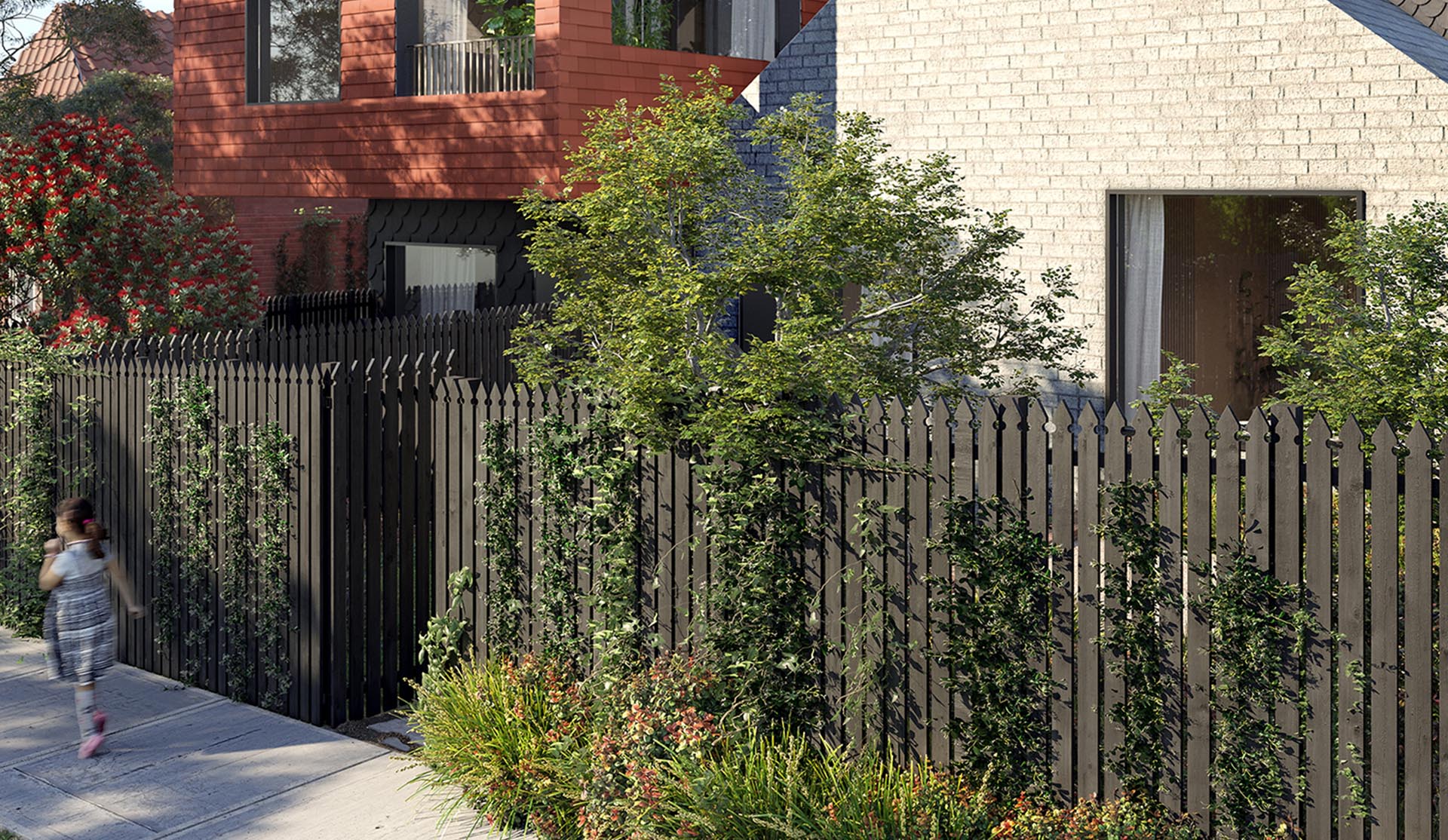 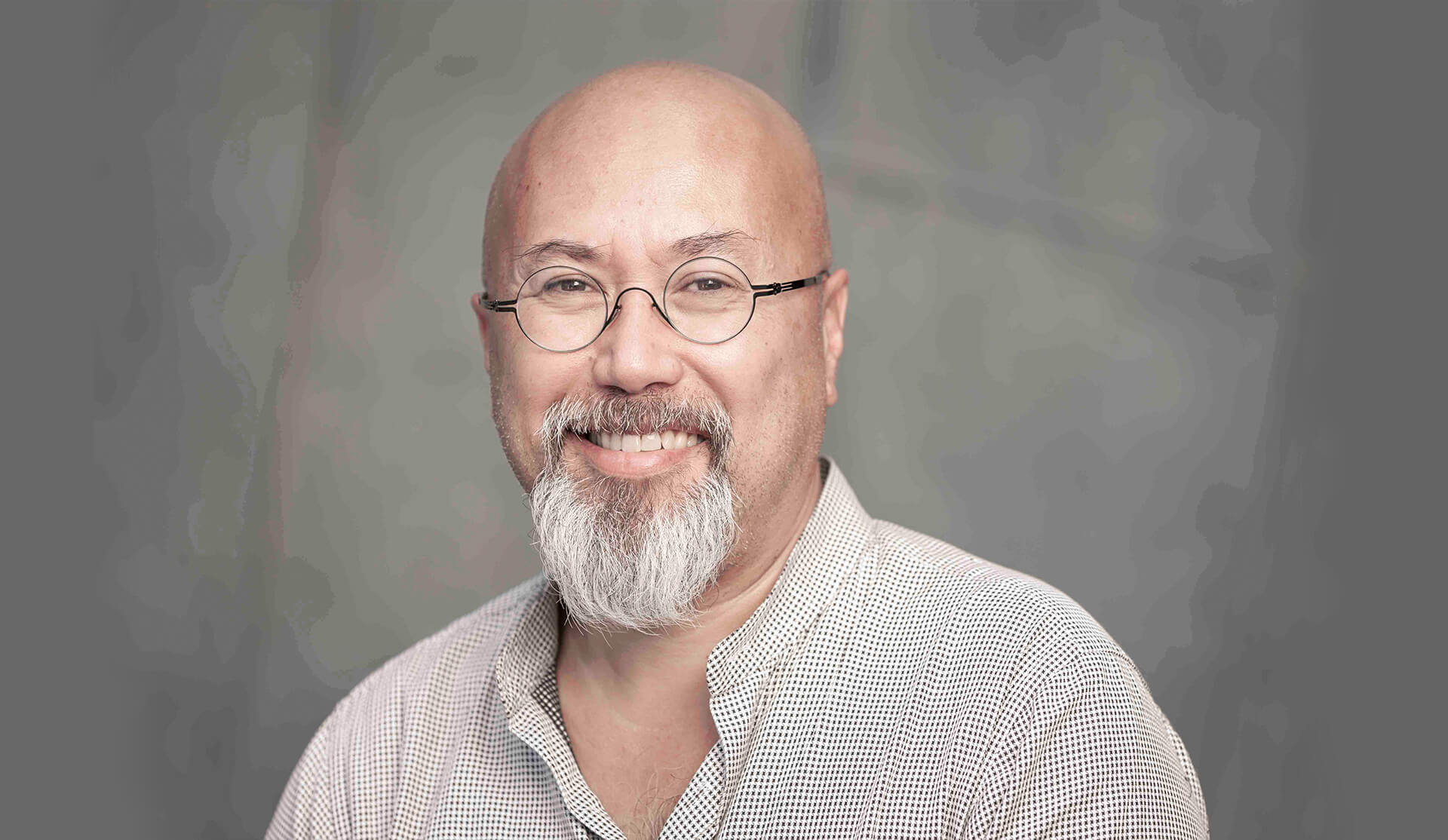 Downsizer James Horton shares his experience of purchasing a Nightingale apartment and why transparency is key. 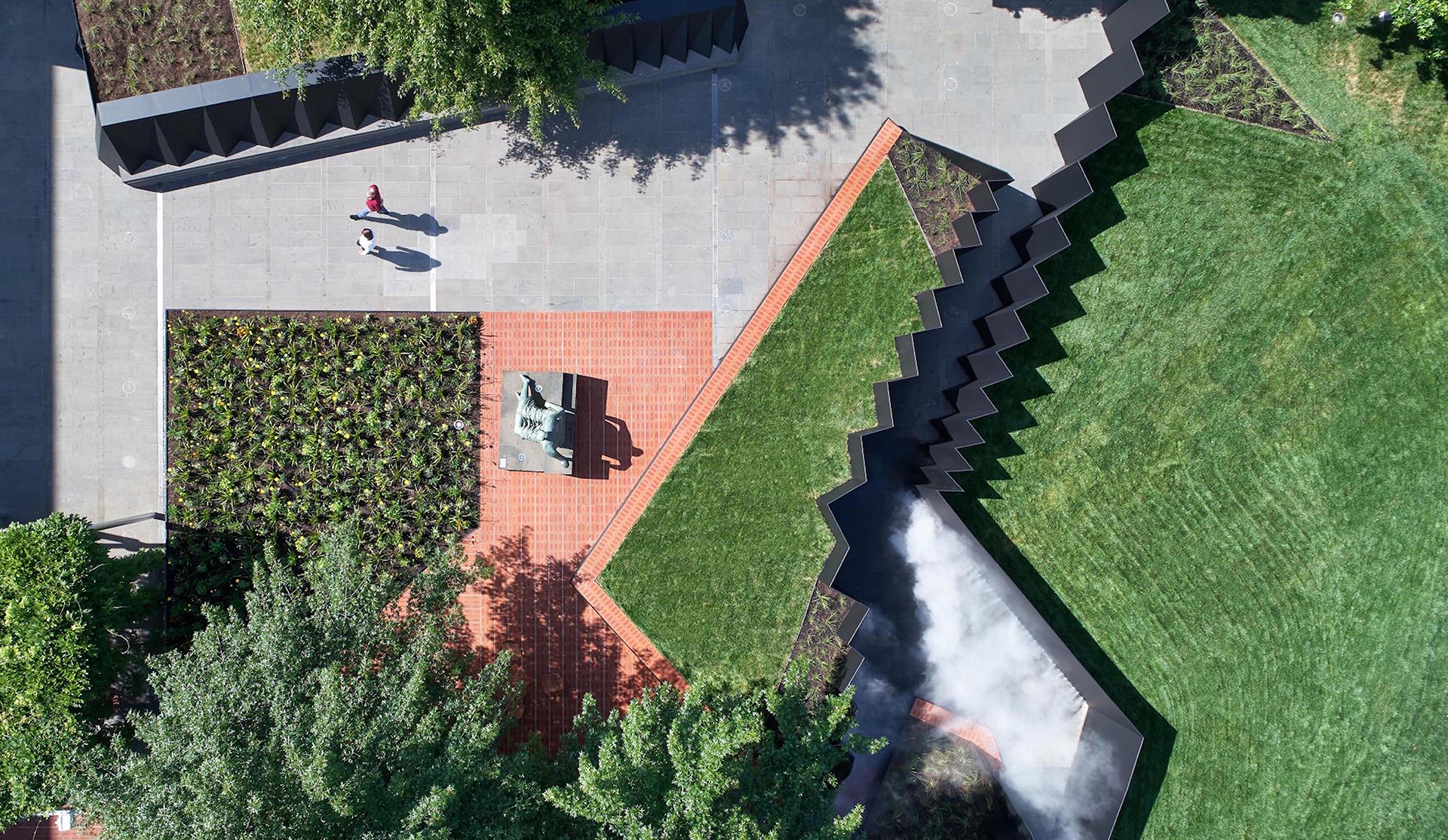 As Melbourne Design Week commences, we have compiled some of our top highlights from this month’s program that are not to be missed.

Lucent is proud to be supporting The Stewart Collective Fete 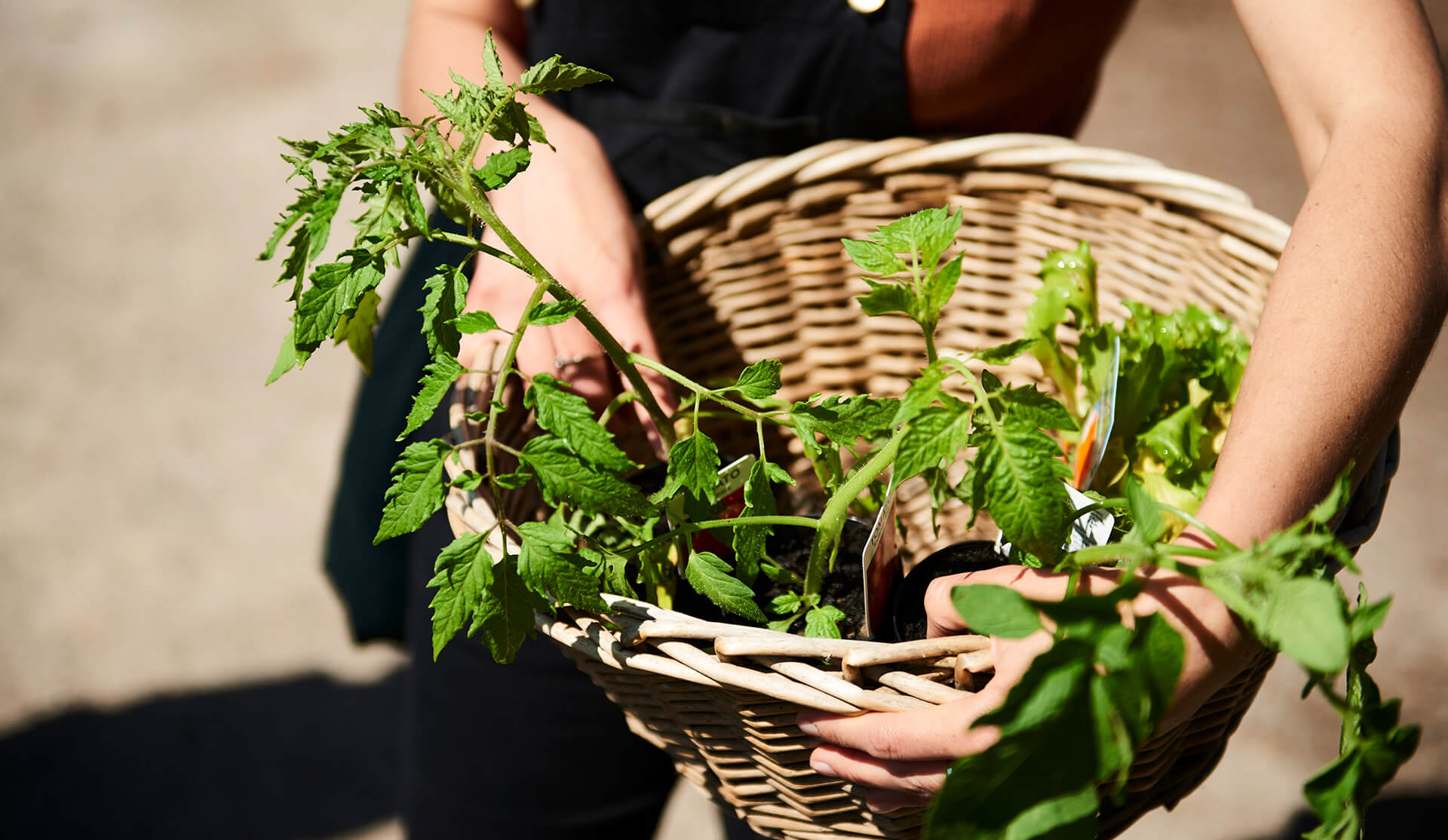 Lucent is proud to be supporting The Stewart Collective Fete, a one-day celebration of nature and neighbourhood taking place in Brunswick East. 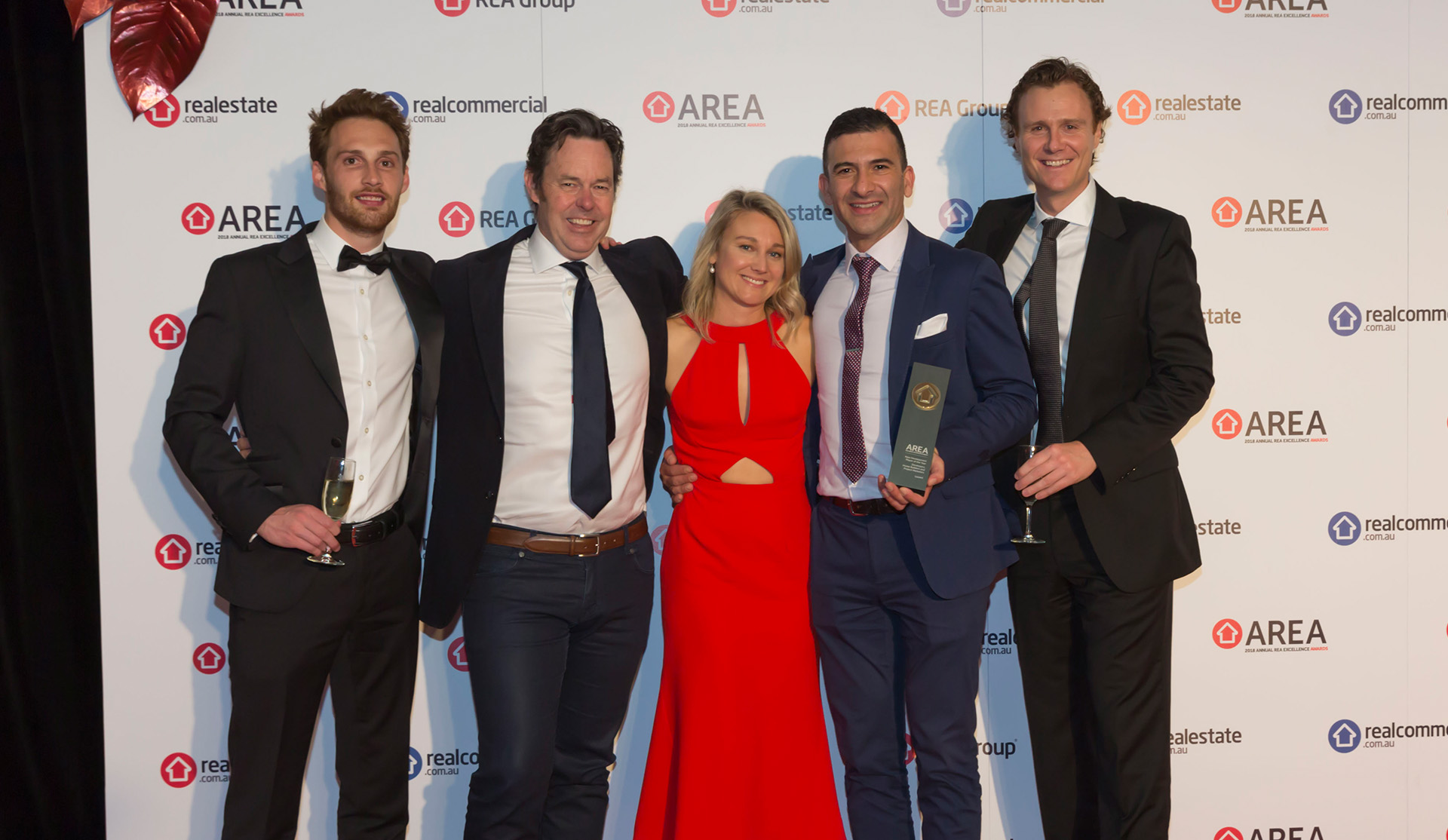 Lucent is proud to announce that it has been named ‘New Development Player of the Year’ at the Annual REA Excellence Awards (AREAs).

A better way to do development and bring community along 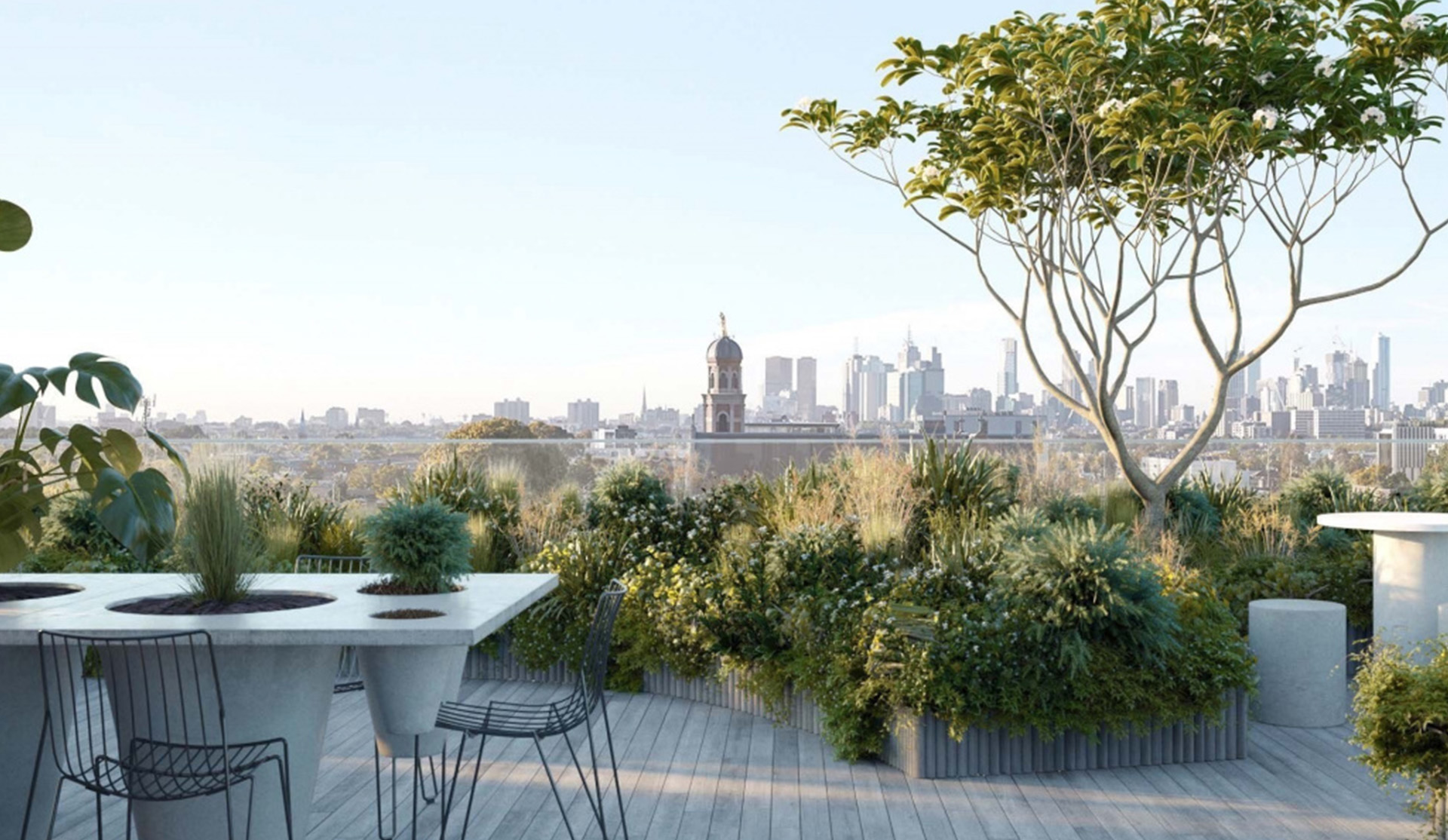 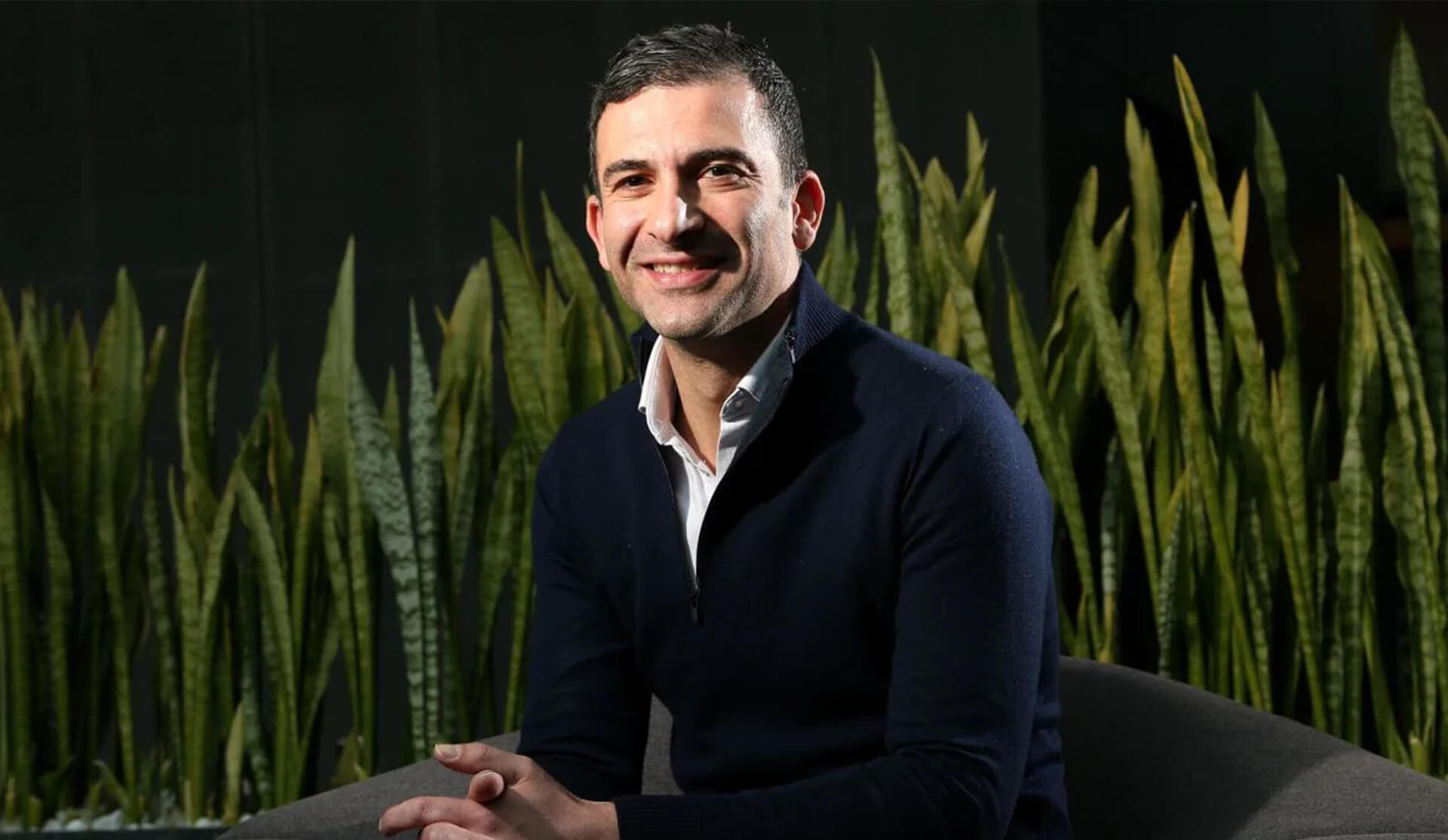 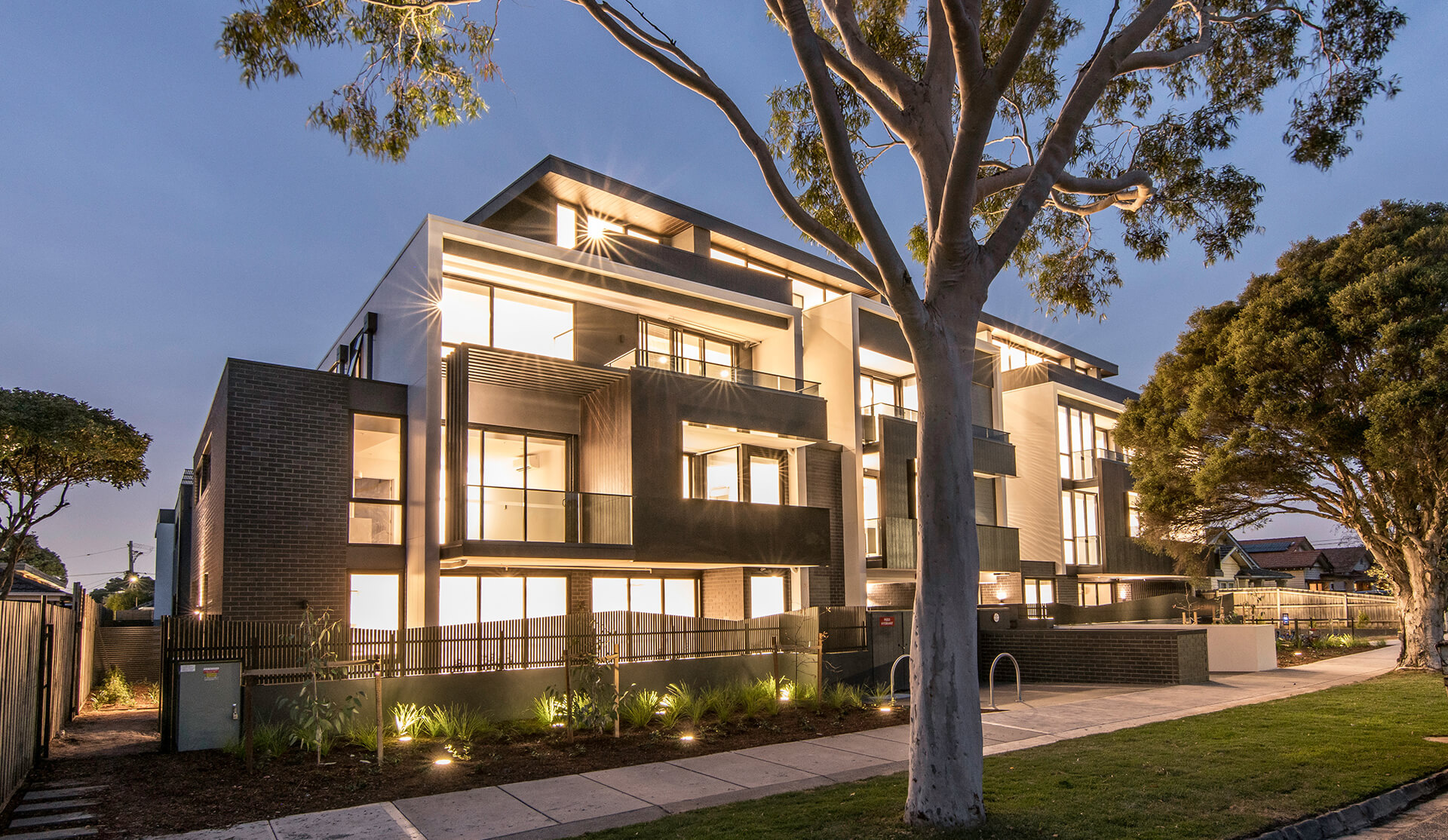 Following the acquisition of three neighbouring homes in the quiet treelined Mimosa Road in November 2015, we are very pleased to see William complete and tenanted. Marshall White Projects successfully sold out the development in mid June 2017.

Lt. Miller sold out and into construction. 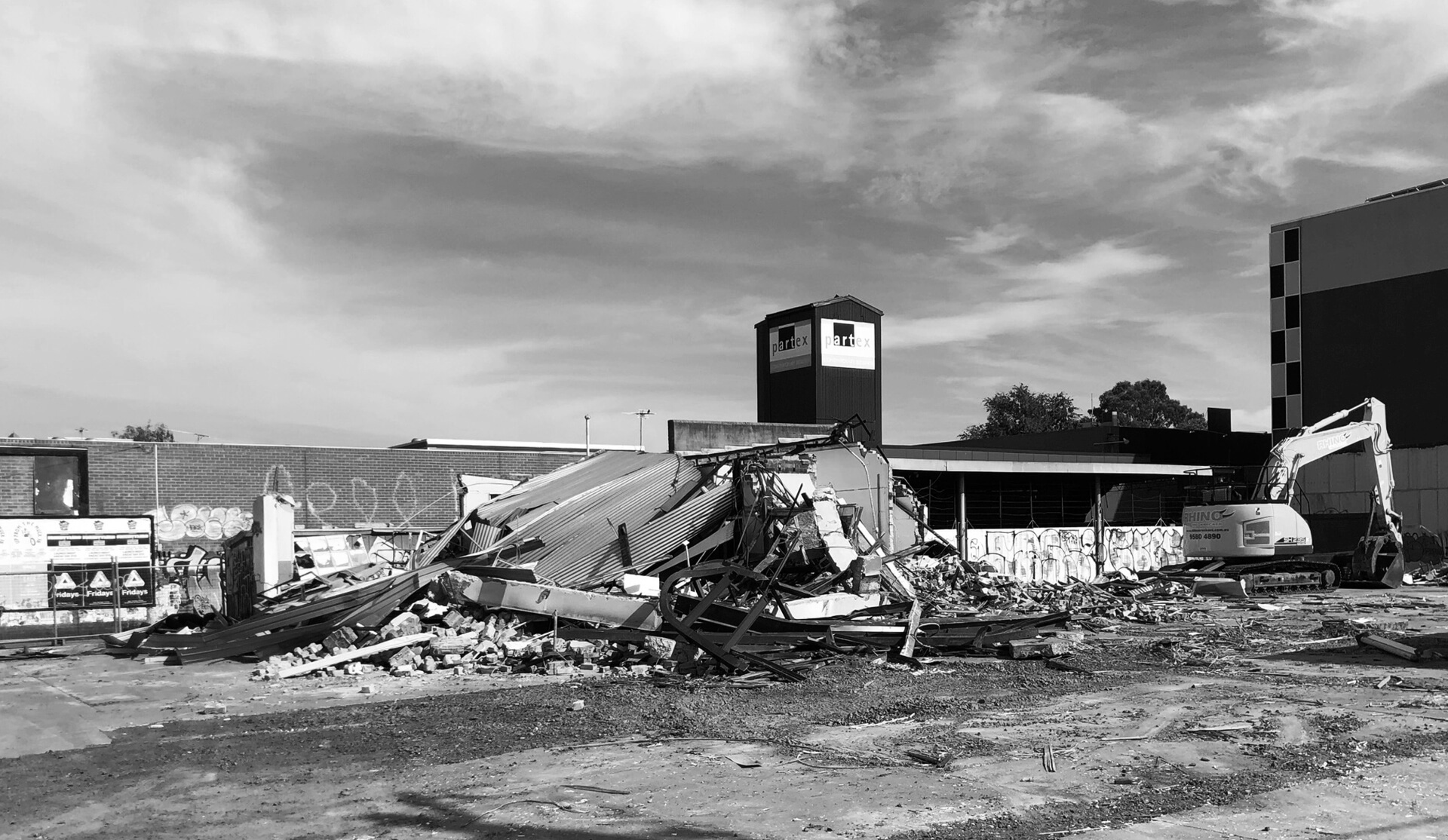 As a unique offering to the northern suburbs market, Lt. Miller has experienced unprecedented interest and resultant success in completing 100% presales. 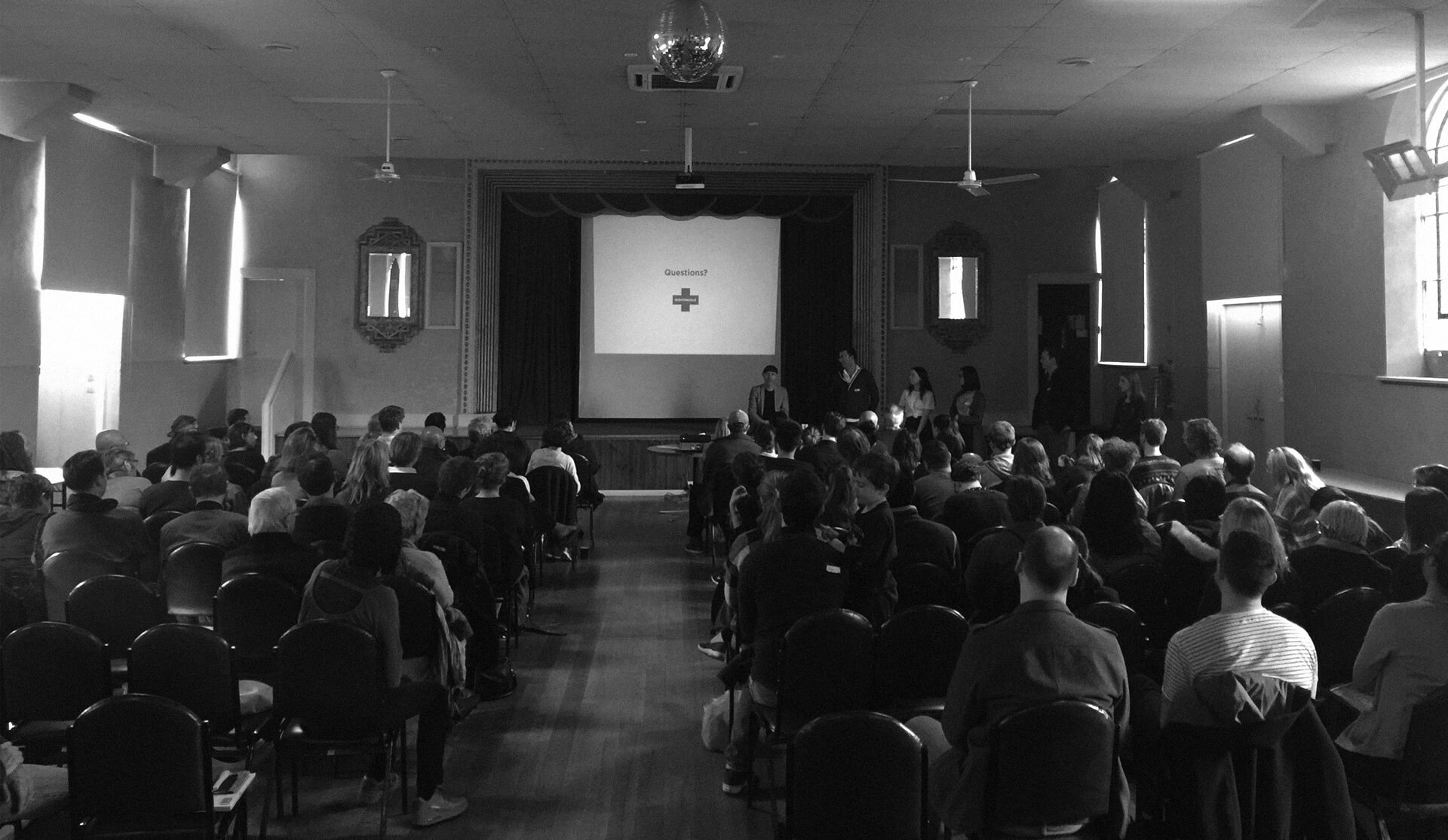 Nightingale housing, which cuts out traditional developers and limits investor profit margin to 15 per cent, has licensed its first development to a commercial developer as it tries to work out how to expand the scale to its affordable housing model. 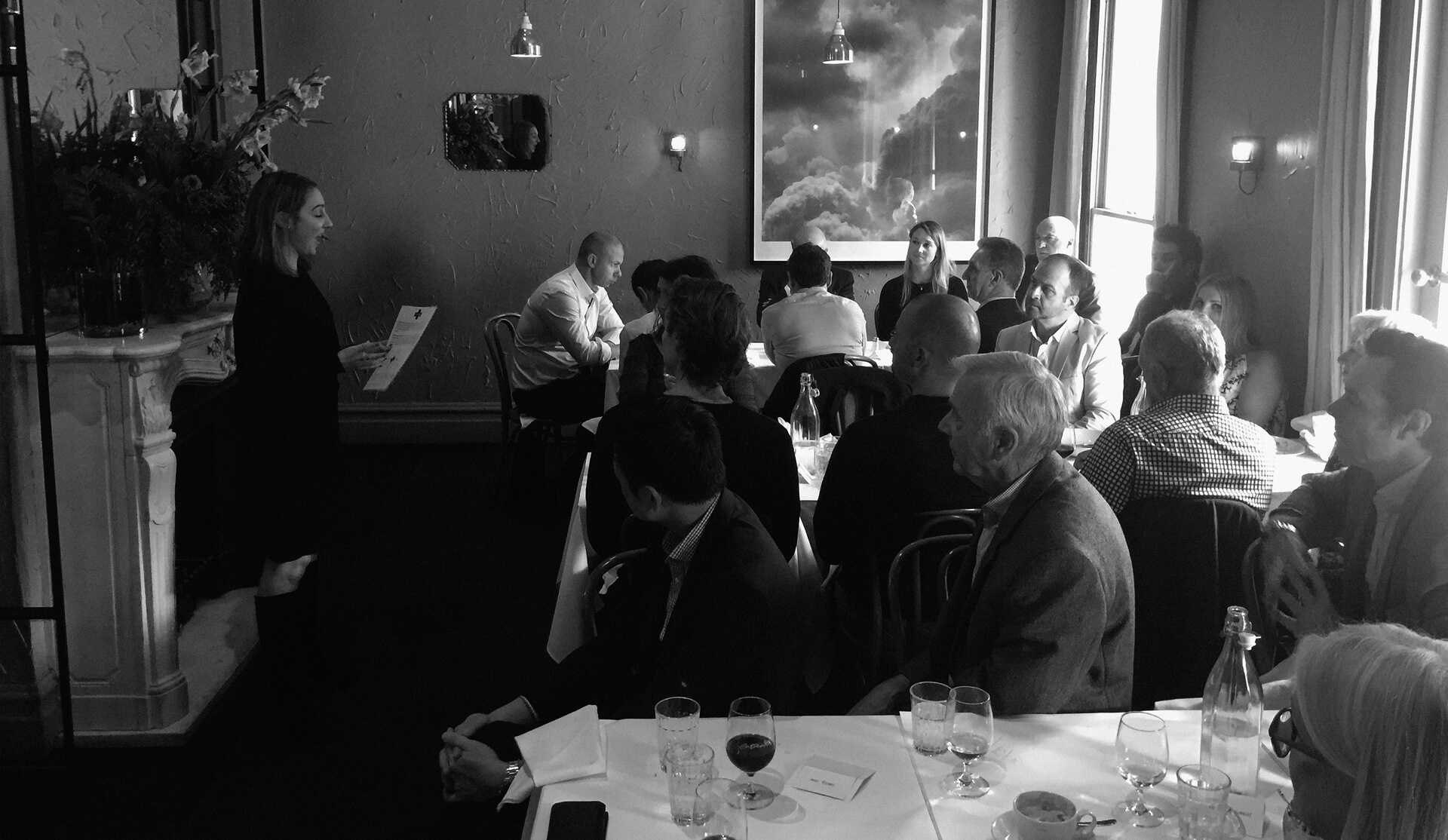 On the 27th April we gathered 25 of our existing investors for a relaxed lunch at Entrecote to give them a business and project update.