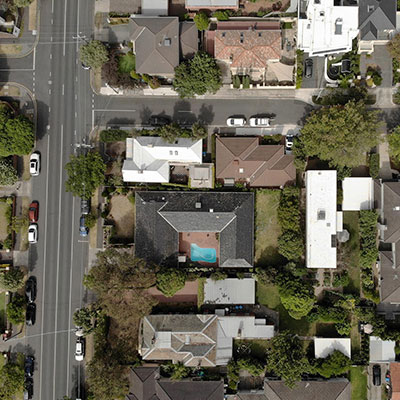 Written by The Asean Developer

Melbourne-based developer Lucent is set to begin construction on Brighton’s first fossil free apartment project to be located on the corner of 7 Bleazby Avenue and 51 Male Street.

The project, to be known as Slate House, will consist of eight two-bedroom and six three-bedroom residences, ranging from 90 – 200 square metres, across three levels.

Developer Lucent set to build Brighton's first fossil fuel free apartments
To be known as Slate House, the project will consist of eight two-bedroom and six three-bedroom residences across three levels
The project aims to promote liveability, sustainability and community

Designed by the award-winning Austin Maynard Architects, the project aligns with Lucent’s strategic vision to develop well-located projects that fill a market gap while promoting liveability, sustainability and community.

“Drawing on our experience we know that socially and environmentally led design is at the forefront of purchaser’s minds, particularly owner-occupiers, and therefore we see Slate House as contributing to the shift in challenging the status quo of apartment design in Australia.

“Slate House is aimed at meeting the growing demand for apartment living in Brighton, particularly among the growing owner-occupier family and downsizer market.”

Lucent lodged plans for the project in November last year after purchasing the site in October and hopes to have the project completed next year.

The apartments will be in walking distance from the Church Street retail precinct, as well as local schools, transport and parks.

Best known for its grand seafront properties, Brighton has experienced a recent boom in apartment developments, with a new wave of downsizers buying into smaller, low-maintenance homes.

According to the developers, the price of units in Brighton has risen by 5.1 per cent, despite Melbourne’s median house price falling over the past year.

Slate House follows on from the sell-out success of the developer’s Nightingale and Little Miller apartment projects in Brunswick East which are nearing completion.