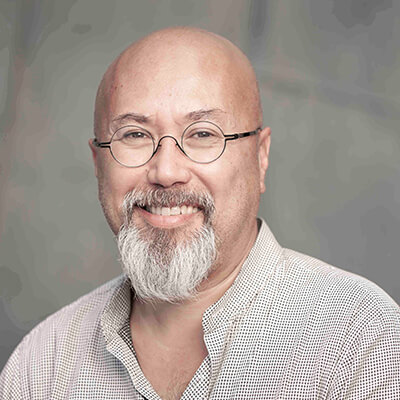 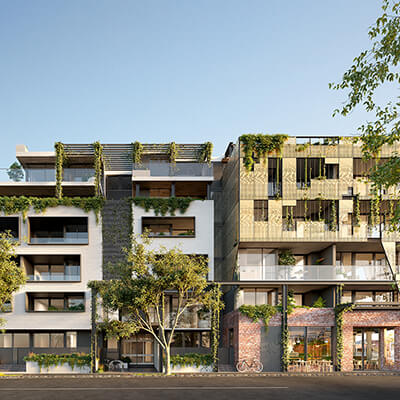 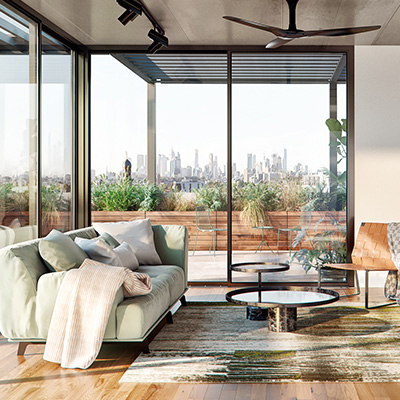 Downsizing from the family home to a smaller apartment is no small feat. Yet more and more Australians are turning over a new leaf and swapping out the old for the new in a bid to adapt to a new way of living.

From moving to suburbia to the inner-city, downsizer James Horton shares his experience of purchasing a Nightingale apartment and why transparency between purchaser and developer is key in the purchasing process.

What do you do for a living?
JH: I run a technology company and advise on data ethics, governance and privacy. I also hold equity stakes with a few start-ups that provide data and technology services, particularly around data sharing. Our company works with farmers and we believe that the data belongs to them and not to a giant IT company. We believe in a sustainable model, which are values that are similarly aligned with Lucent’s eco-sustainability values.

Tell us about the apartment you purchased?
JH: We purchased a south-facing, three-bedroom apartment on the fourth floor of the Nightingale complex on 55-63 Nicholson Street in Brunswick East. My wife and two daughters, and I, will be living there. We’re downsizing from a two-storey weatherboard house in Essendon for 20 years.

What attracted to you the apartment?
JH: My wife and I were keen to get out of Essendon, as our family had outgrown our home and the area. We were spending more time in Brunswick, and without any planning we figured out that that was where we wanted to move to next. We’ve been renting in Brunswick since we sold our home last year.

I’d been following Nightingale’s story for a while and out of curiosity registered. Our family were drawn to the environmental and sustainability aspect of Lucent’s Nightingale model and we wanted to explore this in our new home.

Was it somewhere you really wanted to live?
JH: After we registered our interest, Lucent invited us to a series of meetings. The first meeting was a presentation with the leading designers, discussing their initial ideas and the various internal treatments, materials and colour palettes they were going to use.

The following meetings were site visits and it was a great opportunity to meet the other participants in the project. We also met some of the potential residents which was nice as it gave us a sense of the kind of people we would be sharing the building with. After these meetings, Nightingale finalised the layout, design and pricing. Finalising the cost was the most important aspect of the process for our family.

After the cost was finalised we got to a ballot stage, which was quite straightforward and took place over six months. Once the ballots were in it was quite selective and it finally came down to arranging the deposit, which took three to four months to finalise. Lucent was involved in all the planning of the building.

It was quite refreshing to have a transparent purchasing process and to have an input from an early stage. We had full visibility of the construction process from the beginning, and we were able to get a good sense of the developer’s values. This was a far more unique and transparent process than purchasing a home through other developers or turning up to a display home and meeting with a sales person. Lucent has a genuine ability to connect with their purchasers, which makes them stand out on the market.

Why did you opt for a new/ off the plan home?
JH: We were really interested in the Nightingale concept, despite the fact that it was off-the-plan. If you’d asked me 10 years ago if I would purchase a house or an apartment off the plan, I would have laughed at the idea. I am wary of the process but Lucent’s level of engagement was wonderful. I wouldn’t have gone through this process if it hadn’t been for them.

What do you look forward to the most about your new home?
JH: We’re really looking forward to the idea of starting from scratch. It’s a big effort to move out of a big house to a cosy apartment, especially when you’ve been living in the same home for the past 20 years. It’s great to divest the stuff you don’t need.

The design planning process, in particular having a clear layout of our new apartment has been great. We’re planning to turn the third bedroom into a studio, which could be easily turned into a spare bedroom. Having that versatility and easy access has been great for us.